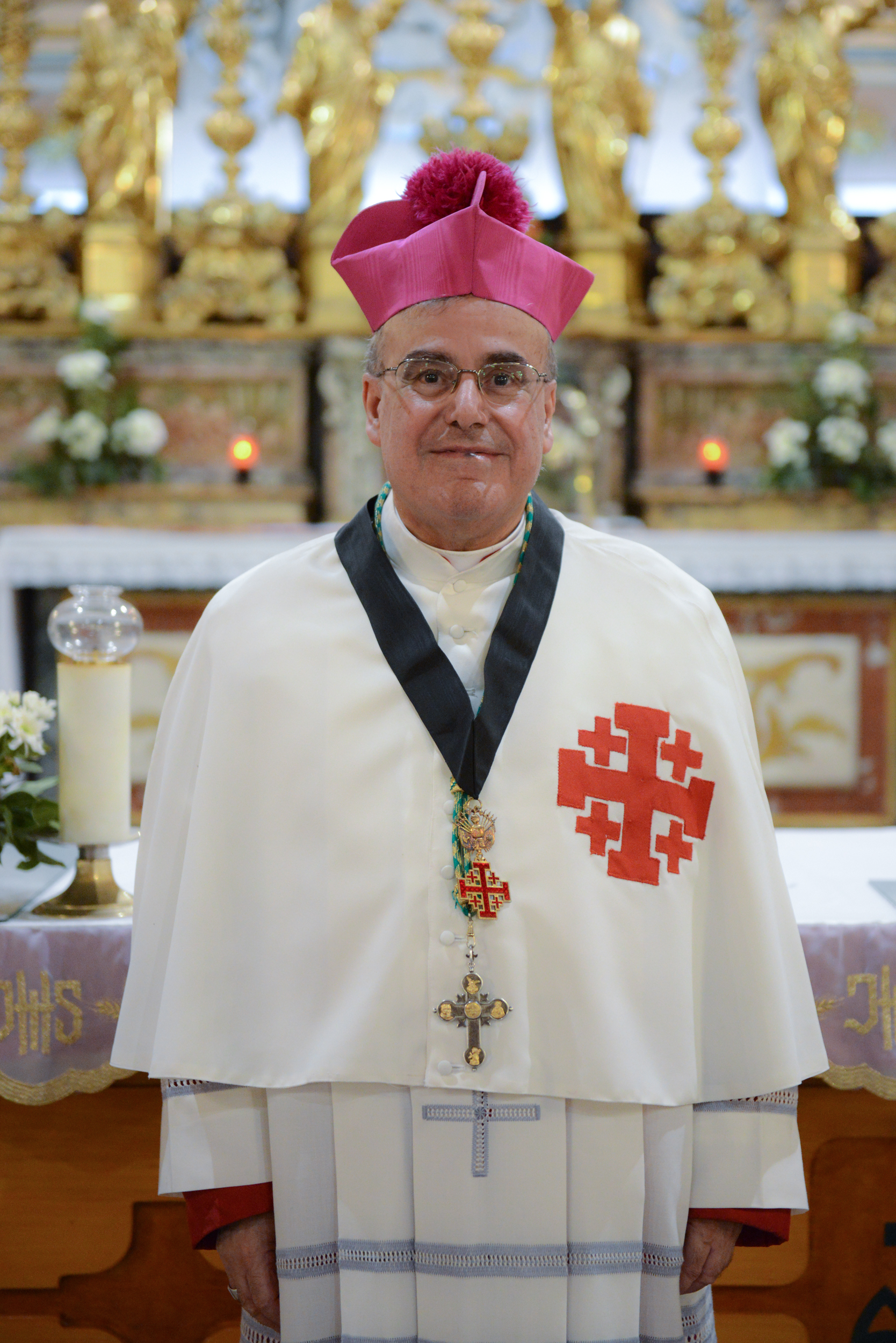 The members of the Maltese Lieutenancy of the Equestrian Order of the Holy Sepulchre of Jerusalem would like to congratulate their Confrere, H.E. Mgr. Paul Cremona KC*HS, Archbishop Emeritus of Malta and Grand Prior Ad Honorem of the Lieutenancy on the occasion of the 50th Anniversary since his Ordination to priesthood. We wish him well in the many years to come. Ad multos annos!