On the 23rd of September, the Maltese Lieutenancy held an investiture of five new Knights and a Dame. Our members were, for the second time in two years, honoured by the presence of our Cardinal Grand Master Edwin Frederick O’Brien who presided over the investiture in the presence of the new Apostolic Nuncio for Malta, and the Grand Prior Emeritus Mgr. Paul Cremona, Archbishop Emeritus of Malta. 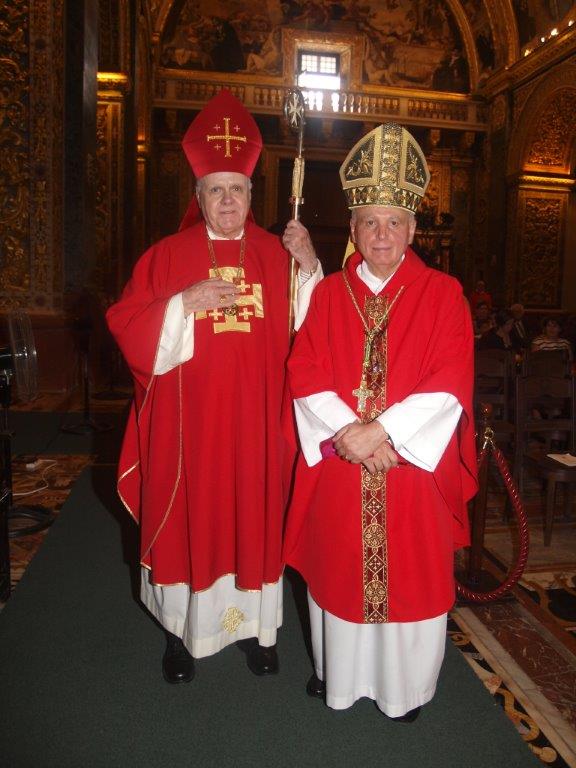 The Cardinal Grandmaster with the Apostolic Nuncio Monsignor Alessandro D’Errico 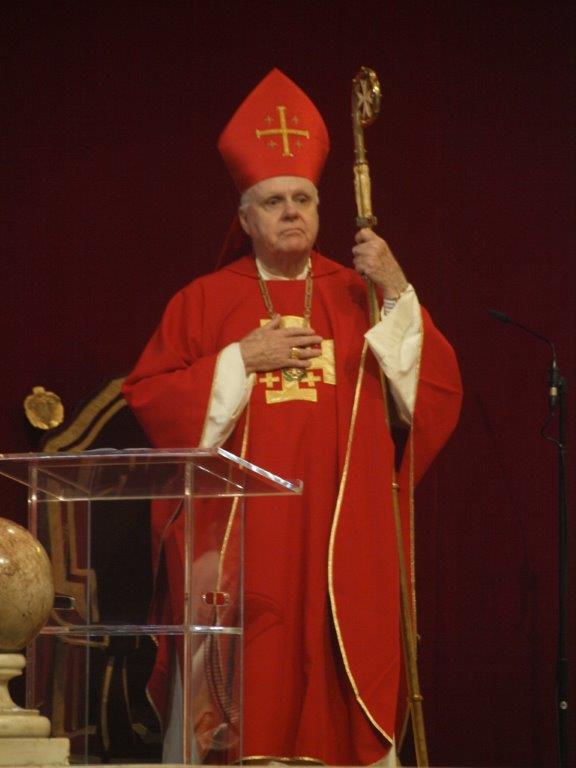 The investiture ceremony was preceded by the Vigil which was held at the St Mary of Jesus Church (Ta’ Ġieżu) the official base of the Maltese Lieutenancy, on Friday 22nd September at 7.00pm, this was presided over by Archbishop of Malta and Grand Prior of the Maltese Lieutenancy H.E. Charles J. Scicluna. His Excellency the Lieutenant, Knight Grand Cross Eric Fenech Pace and Chancellor Commander Roberto Buontempo, would like to thank all those who were involved in this important event as well as to the foreign delegates from Eastern Spain, Begium, Sicily, Italy, Netherland and Ireland. 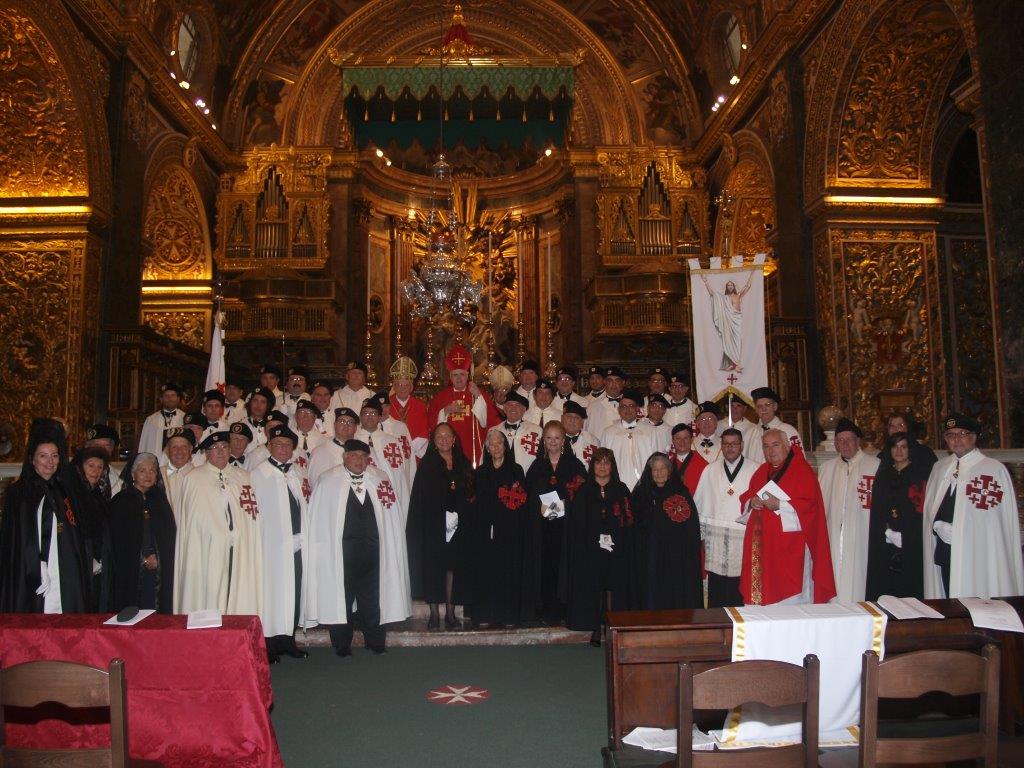 On Sunday 24th of September, the Cardinal Grandmaster was invited for lunch at the Lieutenant’s private residence together with the Council members of the Maltese Lieutenancy. During this event, His Eminence, donated his zucchetto (calotte) in exchange of the new one which came with the Mitre. A generous donation was presented by H.E. Eric Fenech Pace on behalf of the Lieutenancy of Malta to support the Holy Land. 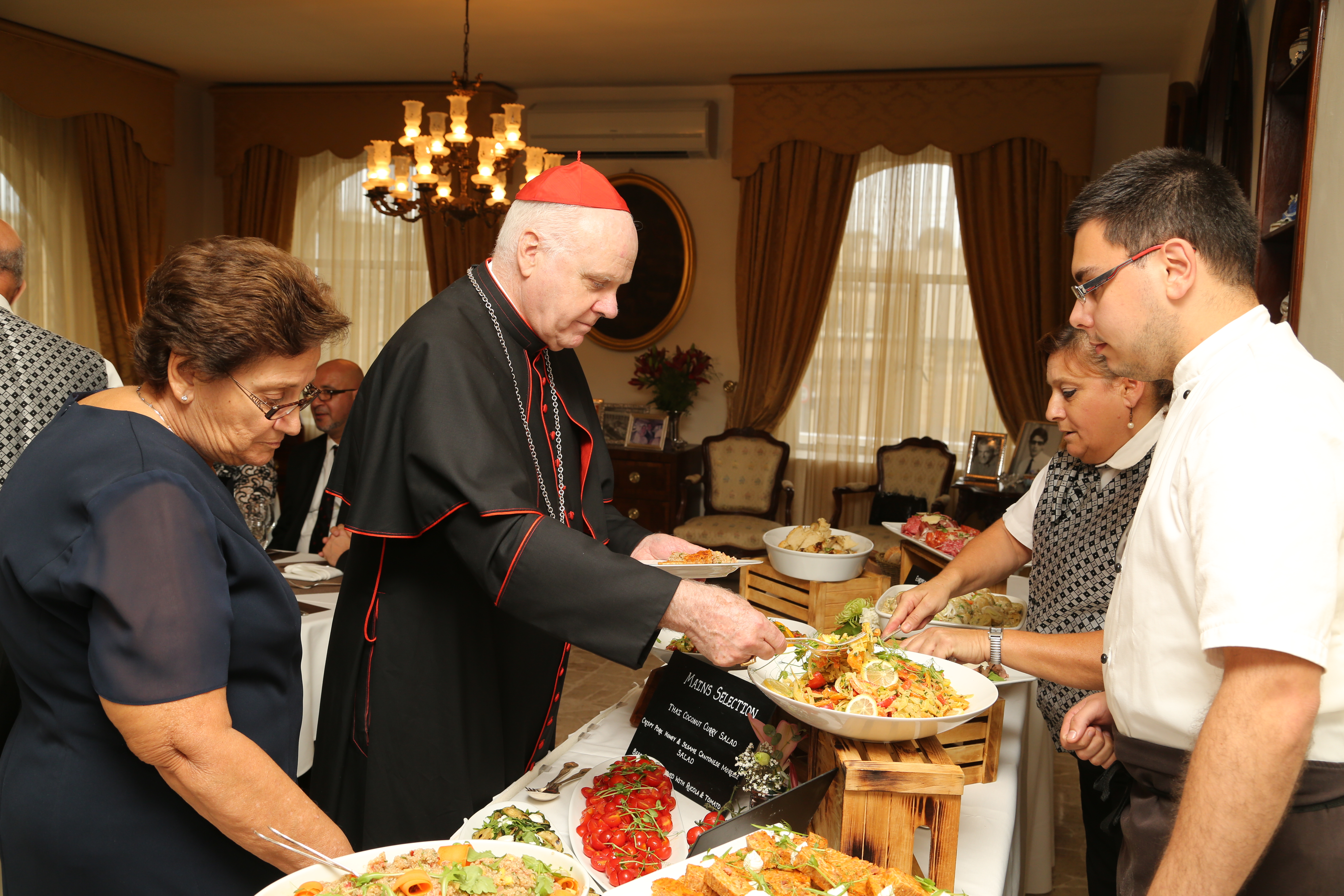 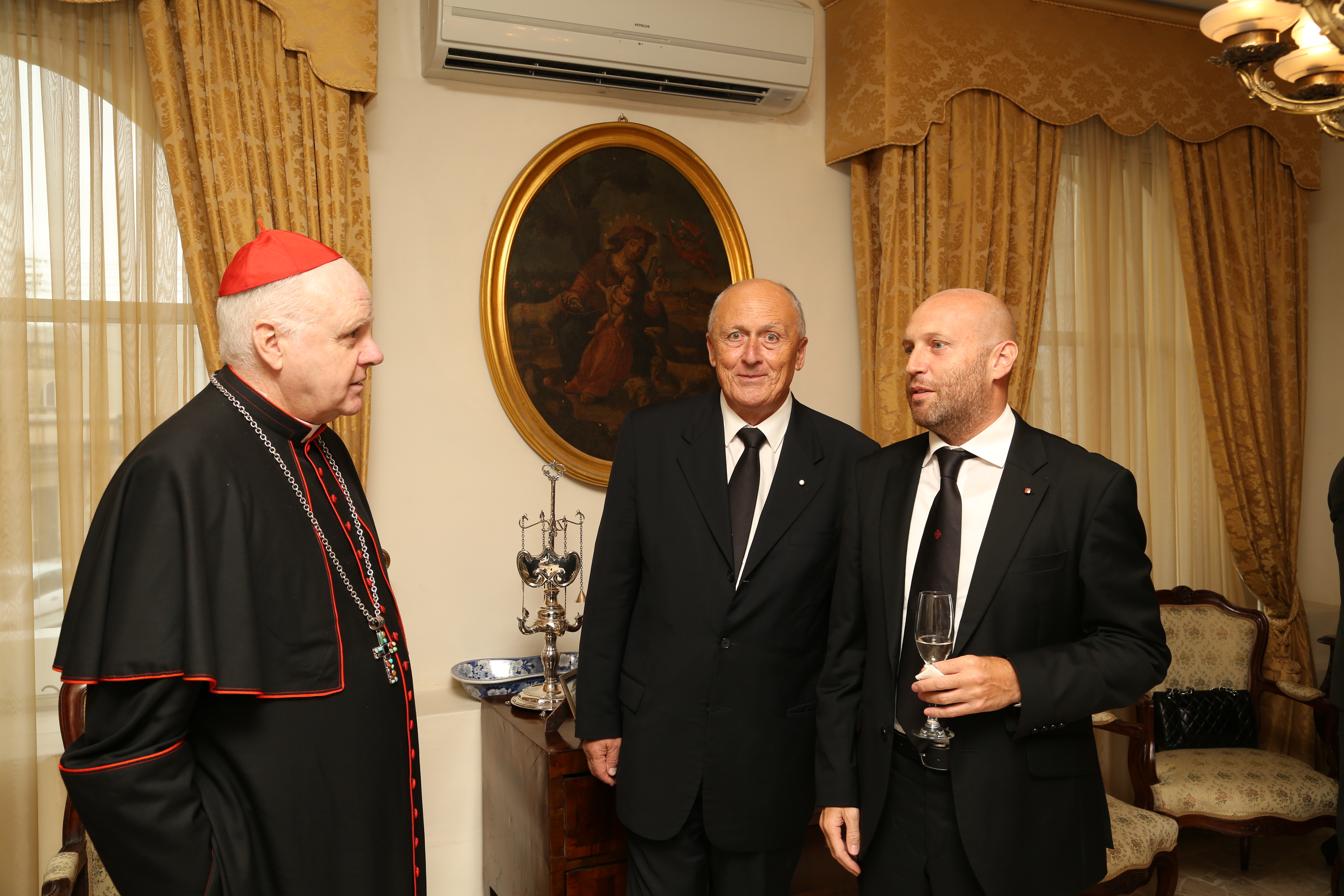 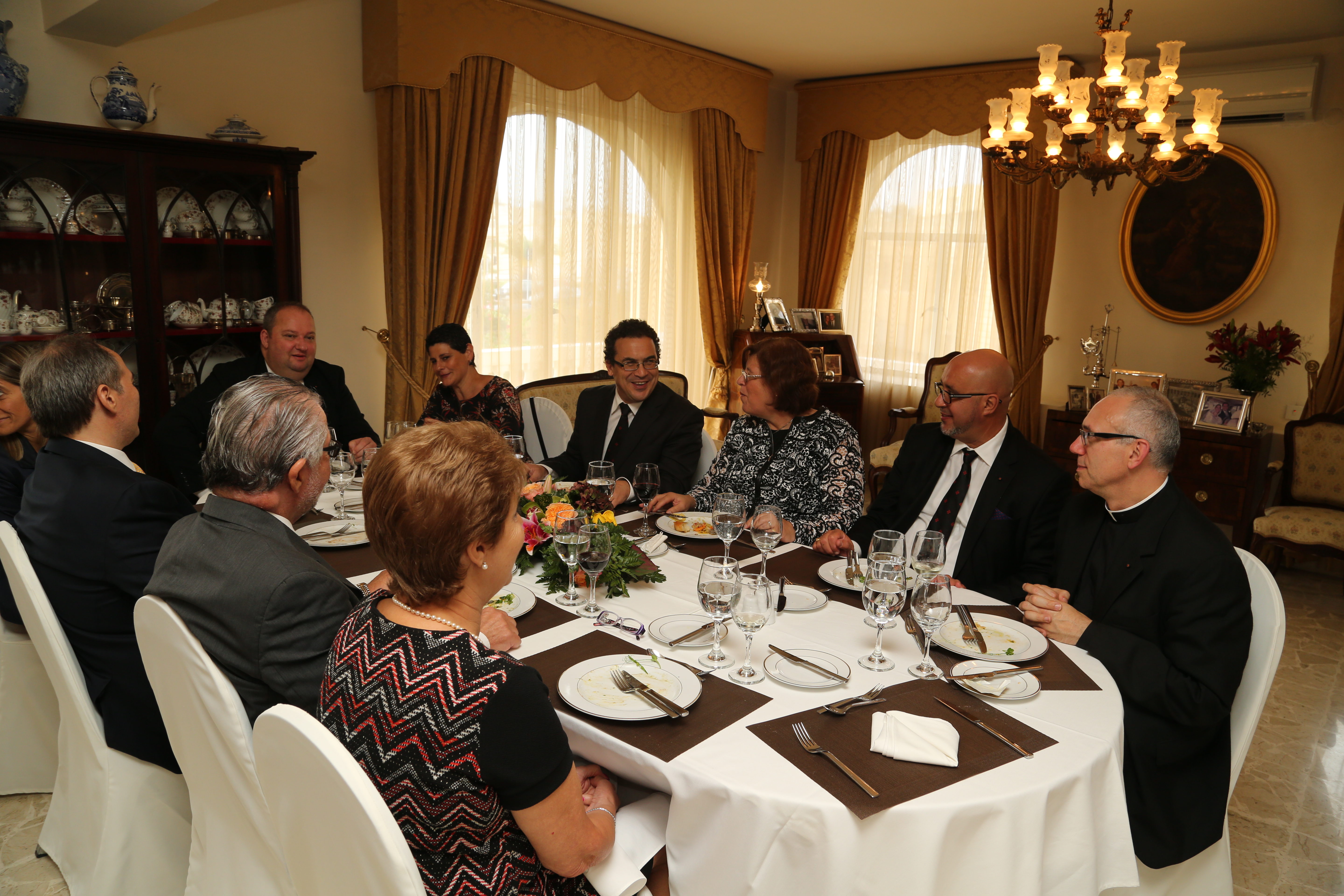 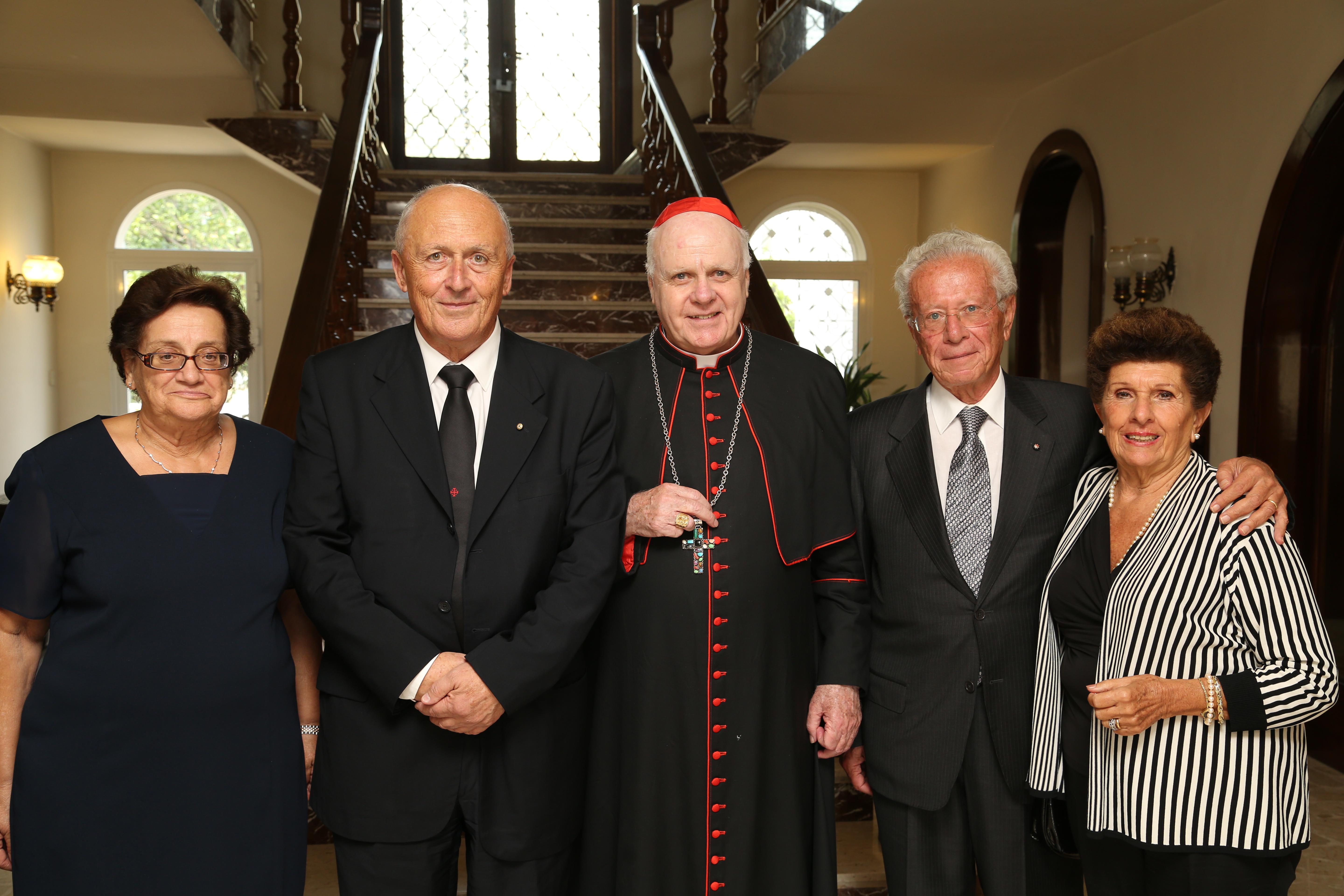 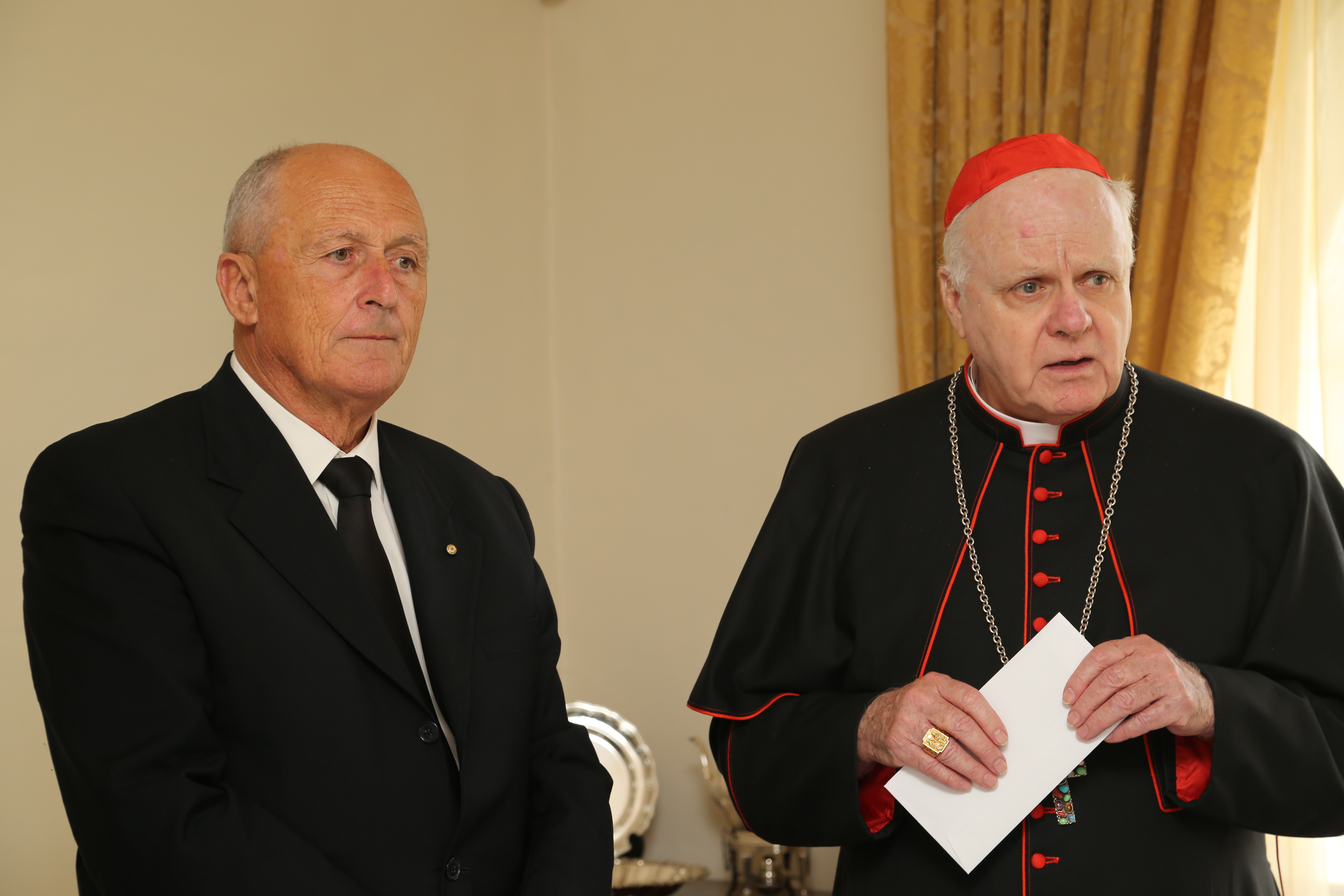 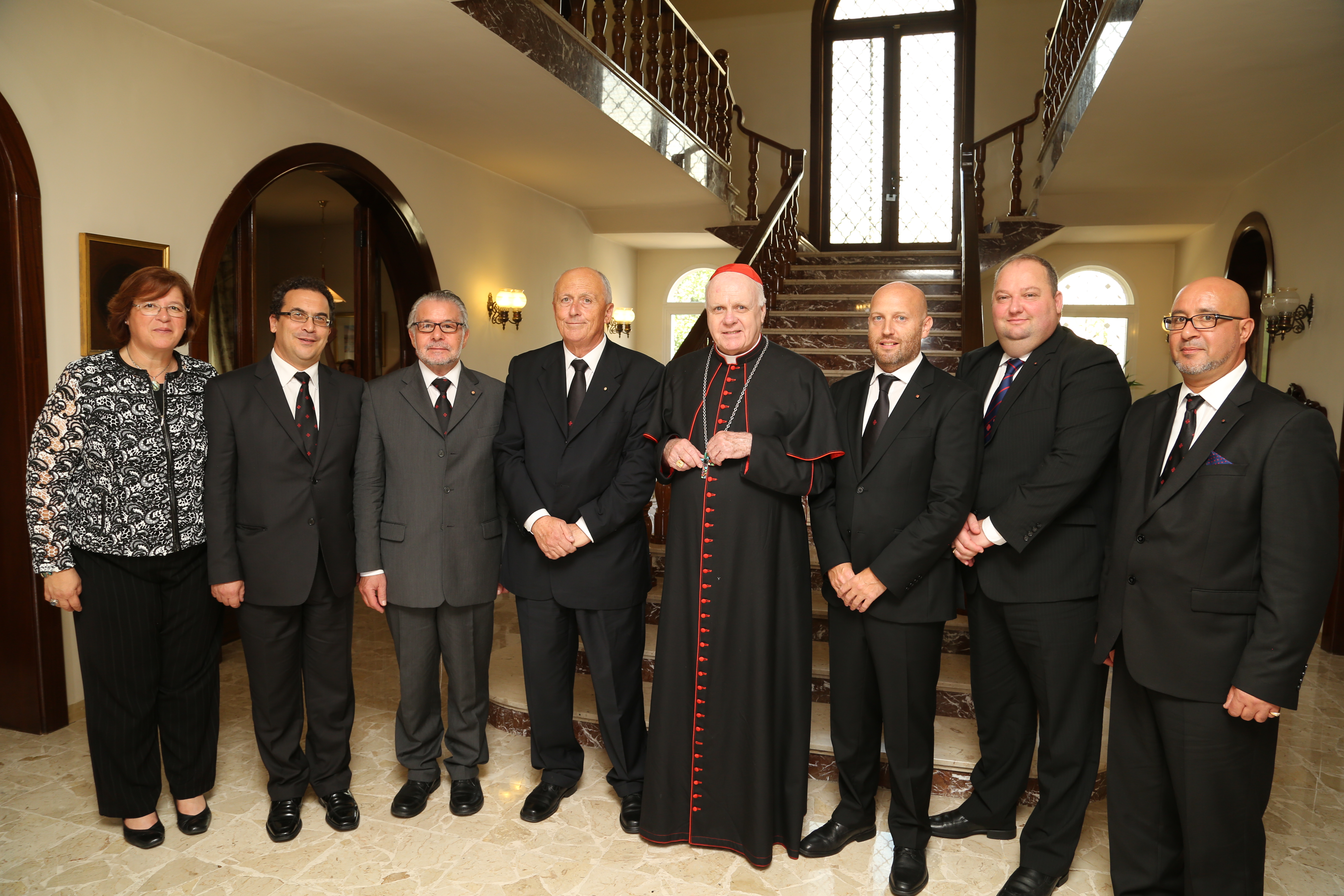 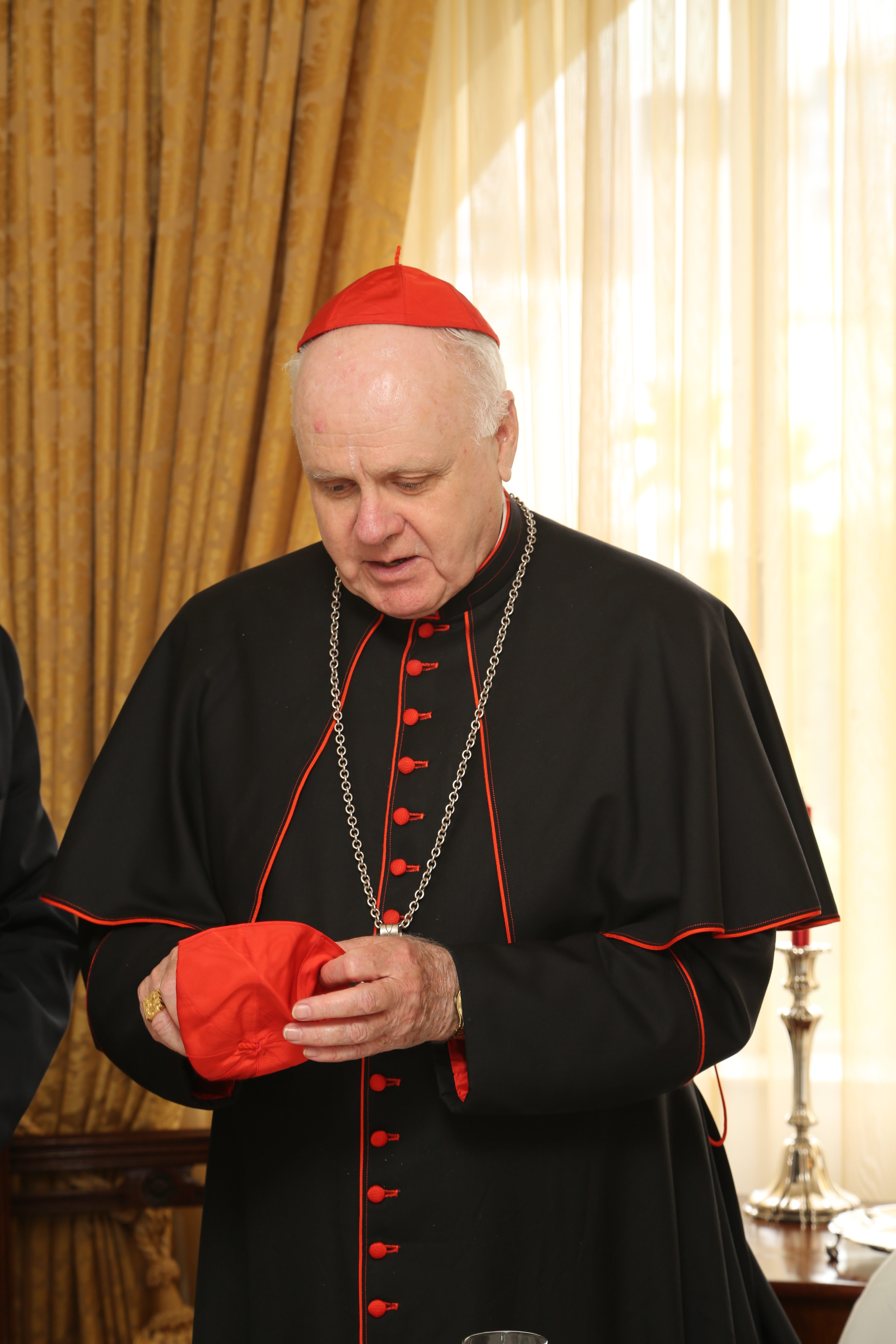